Another 10 year old Kashmiri boy martyred at the hands of Indian Army
2 Feb, 2018 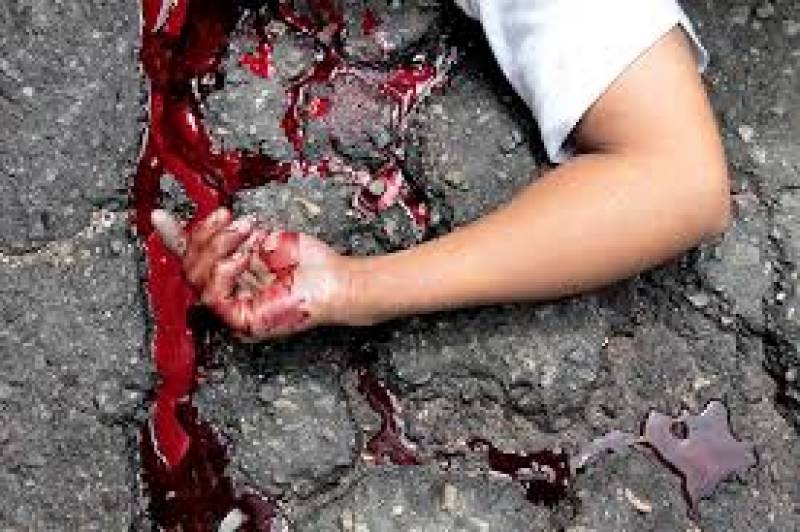 ISLAMABAD: A 10-year-old boy, Musharraf Fayaz Najar, has succumbed to his injuries after battling for his life for a week at a hospital in Srinagar on Thursday taking the death toll in the Shopian area to four.

According to Kashmir Media Service, Musharraf Fayaz was critically injured on January 25 after a shell exploded when the people were clearing the debris of a house destroyed by Indian troops with mortar shells and explosives material at Chaigund in Shopian.

The troops had destroyed the house and killed three youth during a siege and search operation in the area on the previous night.

Musharraf Fayaz was shifted to Intensive Care Unit of Soura Institute of Medical Sciences in Srinagar where he succumbed to his injuries this morning.