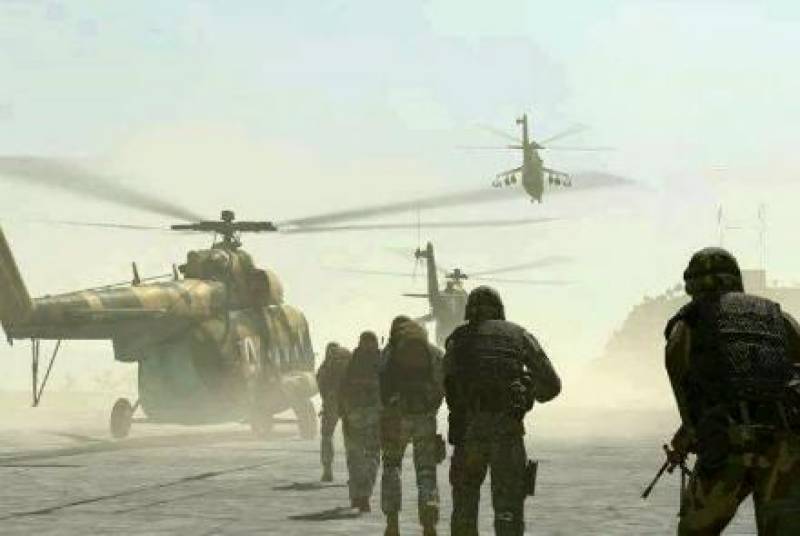 KABUL - Atleast 50 Taliban militants were killed in a military operation carried out by the Special Force Unit of the National Directorate of Security (NDS) in Kandahar province, in the south of Afghanistan, the NDS said in a statement on Thursday.

The offensive was conducted from air and ground where 50 Taliban including some of their key commanders were killed and 32 suspects were arrested, the statement added.

According to the NDS statement, a bombmaking center with 30 bombs, 20 kilograms each, and 10 houses were destroyed in the operation.

The NDS statement said that at least 50 motorbikes, 10 vehicles and different weapons were either destroyed or seized during the operation.

Taliban has not commented on the military operation so far.