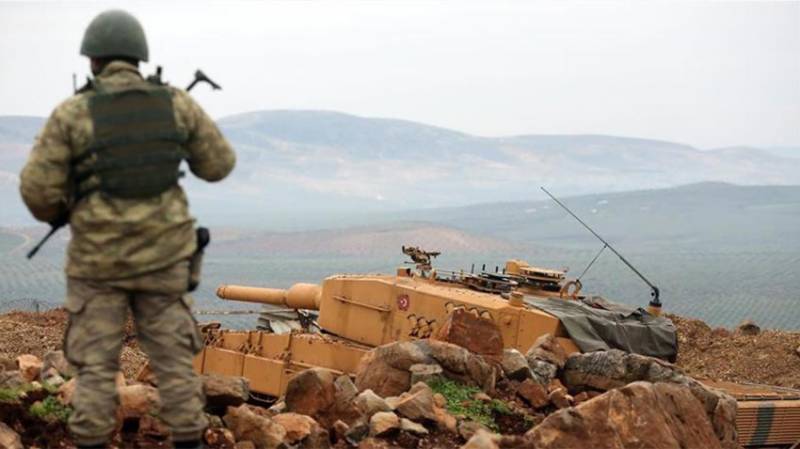 At least forty-nine militants of Kurdistan Workers Party have been killed in Turkish warplanes targeted their hideouts in northern Iraq.

Turkey's armed forces in a statement said on Thursday that airstrikes were carried out in the Asos Qandil, Zap, Avasin, Basyan and Hakurk regions.

The Turkish military also destroyed shelters, hideouts and weapon positions of the militant group, which was believed to be preparing an attack on Turkish border posts.