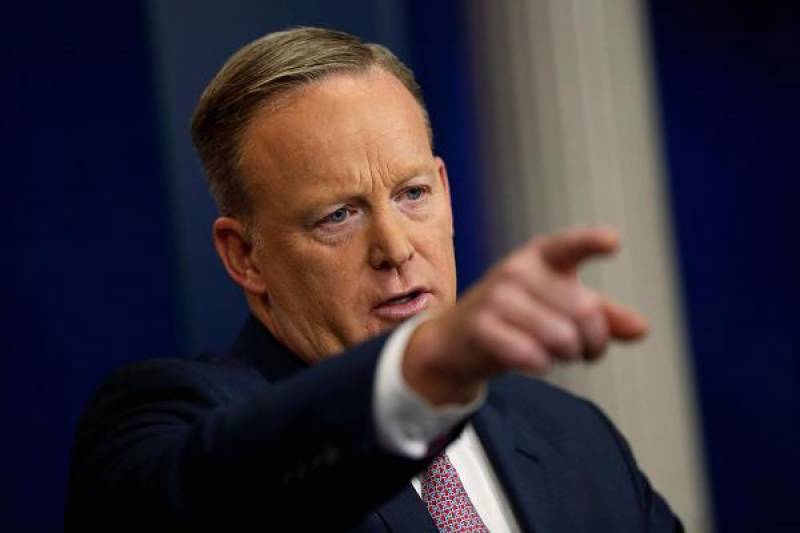 The White House spokesman Sean Spicer said despite the ban, green card holders will now be allowed to enter and leave the United States as they please.

United States says its legal permanent residents from the seven countries whose citizens are covered by a three-month travel ban, need not special permission to come back to the United States.

Earlier after announcement of the ban, some green card holders had also been blocked from getting on planes overseas or detained upon their arrival.