Structural reforms in Judiciary: Judges to be promoted on basis of performance
2 Feb, 2017 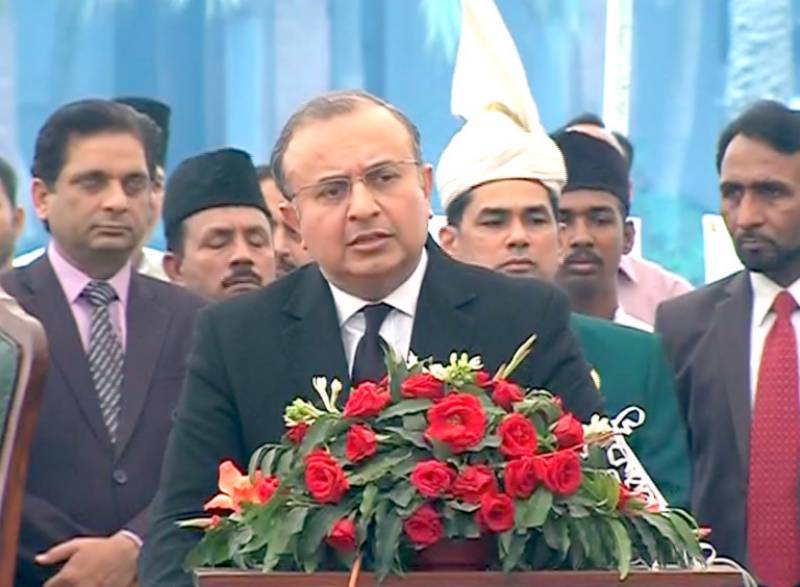 Addressing the "Guard of Honour" ceremony and a meeting of judges, he said that after the imposition of judicial act, new judicial officer and judges would be appointed after exams of competition.

He stressed the need for developing exemplary cooperation between bar and bench for timely dispensation of justice.

He observed that injustice and weak accountability system create chaos in any society.

"When Allah Almighty gives power to anybody then He (Allah) also puts heavy responsibility on him", he said and urged the Judges to make decisions with patience so that people's confidence on courts should be restored.

The CJ informed that scales of Judges and Judicial staffers were being upgraded and they would also be given perks and privileges.

Judges will get promotion on the basis of performance, he added.

The LHC CJ said that three senior civil judges were being appointed in each district, adding that reward to judicial staffers would be given on best performance.

Chief Justice, Syed Mansoor Shah further informed that new residential colonies were being acquired for judges with the cooperation of Punjab government. The families of deceased judicial officers would be given financial protection, he added.