Rawalpindi to have another Metro Bus Service
2 Feb, 2017 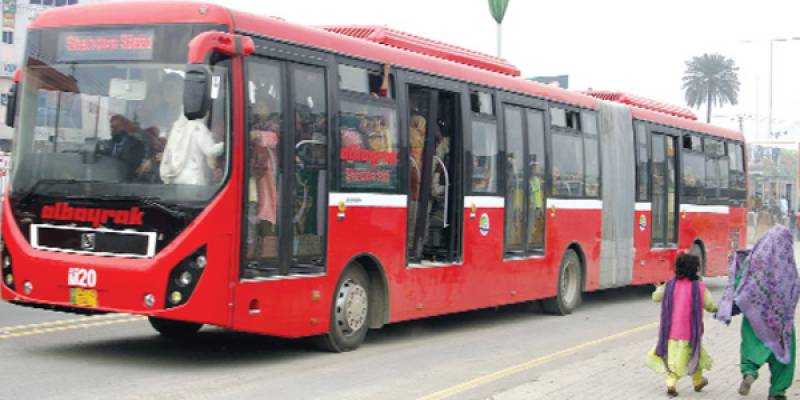 The Chief Minister issued the order on the request of Member National Assembly of Pakistan Muslim League (Nawaz) Malik Ibrar Ahmed during a one-to-one meeting in Lahore.

Malik Ibrar Ahmed told the Chief Minister that start of a new metro bus service would help citizens to travel without hurdle from Saddar and outside districts to Motorway Chowk and new Islamabad International Airport.

The Chief Minister ordered that this project should be completed as early as possible.

Shahbaz Sharif directed Secretary Health to conduct a survey for immediate posting of doctors and staff in the nine dispensaries of Rawalpindi Cantonment area.

MNA Malik Ibrar thanked the Chief Minister for approving project of metro bus service and release of funds for different schemes in his constituency.

The Chief Minister appreciated Malik Ibrar for getting elected the party mayor in Rawalpindi unopposed and achieving success in local government elections and bye elections.

Malik Ibrar on this occasion said that he worked hard for the party considering it an as obligation and the efforts would have a positive effect.

He pledged to continue performing services for the party.