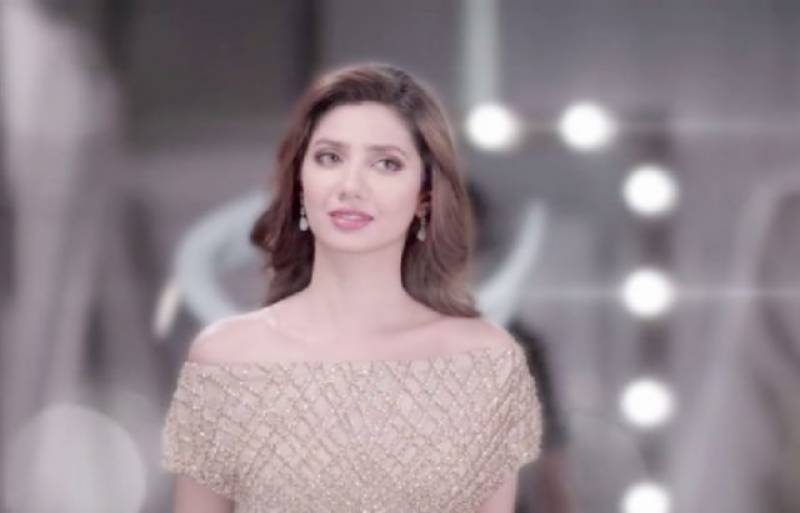 KARACHI: Pakistani actress Mahira Khan became the first and only Pakistani actress to enter Bollywood's 100 crore club after her latest flick Raees amassed more than 109 crore rupees at the box office, on Tuesday.

Entering the 100 crore club may not do wonders for your career but it certainly does make you noticeable in front of the global audience.