How TTP is using children for spreading terrorism in Pakistan?
2 Feb, 2017 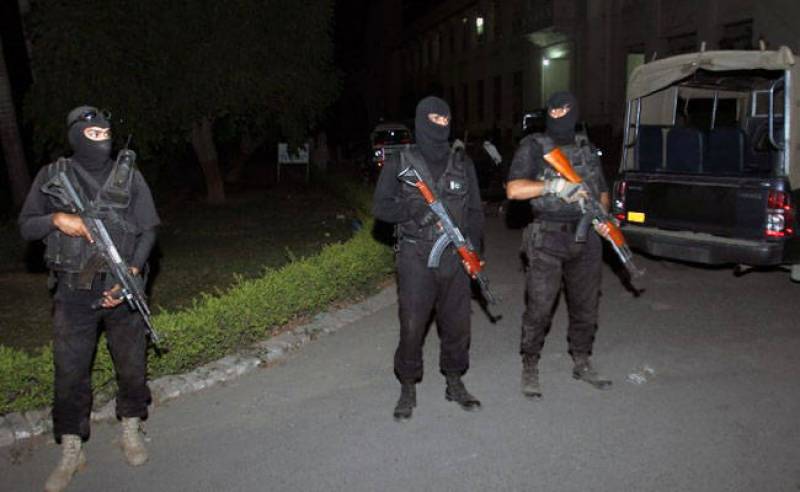 A minor girl who was going to be used for suicide blast in Quetta, has been taken into protective custody by FC personnels.

The minor is ten-year old regarding whom the FC Personnel told that she was instructed by her handlers to go to a crowdy place and press the button for the bomb to explode.

FC personnels have taken the minor girl in their protective custody and are trying to trace her parents.

Earlier, suicidal jackets and explosives were also recovered in Lahore, where a similar incident happened as two boys were recovered, who were also going to be used for the same purpose.