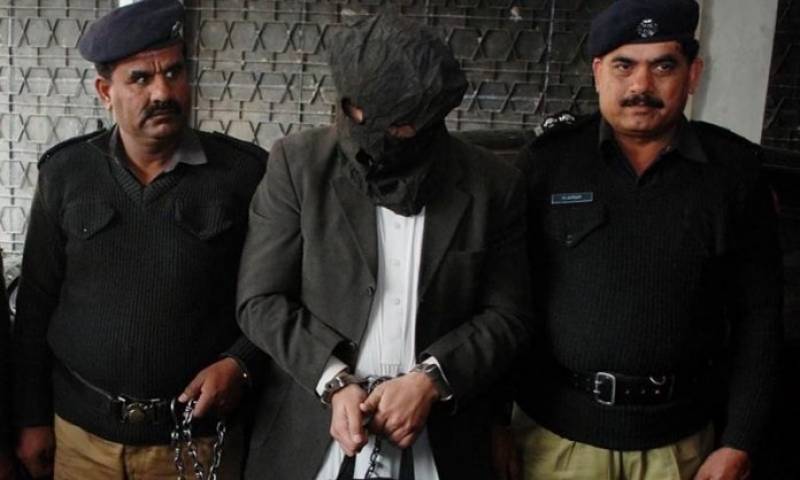 PESHAWAR: (APP) Counter Terrorism Department (CTD) has arrested an alleged terrorist who was accused of planting explosives in a mosque here at Chaghalpura area for subversive activities.

According to CTD Peshawar, the arrested alleged terrorist identified as Sahibur Rehman, resident of Afghanistan is accused of planting explosives in a room of Chaghalpura mosque the other day, which was defused by the Bomb Disposal Squad.

The CTD police after receiving information about explosive materials in the mosque started investigation on scientific lines and arrested the accused from Dalazak Peshawar.

He was shifted to an undisclosed location for further interrogation.