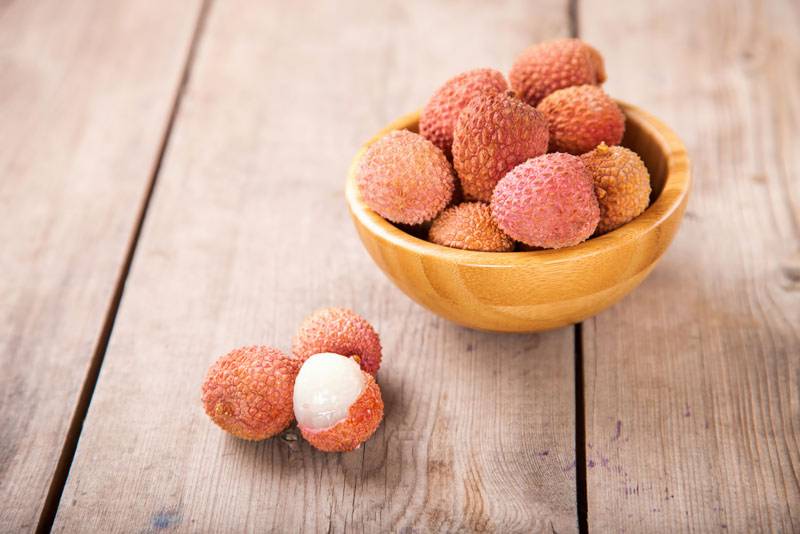 NEW DELHI – US and Indian scientists have revealed that a mystery illness that claimed lives of more than 100 children a year in northern India was caused by eating lychee on an empty stomach.

According to the reports, as many as 122 children were brought to hospitals during the year 2014 and ultimately lost their lives owing to the disease tinsel, termed ‘Chamki’ by locals.

But now, a report published in medical journal ‘The Lancet’ has found lychee, particularly unripe lychees to be the main cause behind the mysterious deaths as they contain an amino acid that affects blood glucose levels.

For more than two decades, apparently healthy children in a region of Bihar suffered sudden seizures and lost consciousness and almost half of them died, baffling doctors.

‘Most of the victims were poor children in India’s main lychee-producing region who ate fruit that had fallen on to the ground in orchards’ the journal said.

The research suggests lychees contain toxins that hinder the body’s ability to produce glucose, which in turn affects young children whose blood sugar levels were already low because they were not eating dinner. The intake caused swelling of brain as well.

Researchers examined blood, urine tests of children in Muzaffarpur between May and July 2014 and found a link to an outbreak of sickness that caused brain swelling and convulsions in children in the Caribbean.

Following the research, doctors have advised children to consume proper food before eating lychees in a reasonable amount so as to avoid any mishap in future.

The government of India has also rolled out a special health advisory in this regard.