Saudi Arabia launches yet another technology initiative for the Hajj Pilgrims
2 Aug, 2019 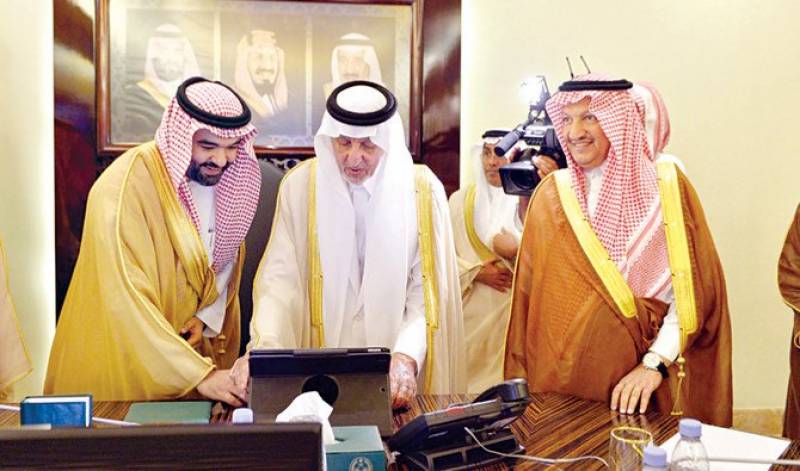 *RIYADH - **Saudi Arabia launches yet another technology initiative for the Hajj Pilgrims.*

*Saudia Arabia has launched fifth-generation network service in Makkah and other holy sites to provide quality services to the pilgrims during Hajj season this year.*

The Emir of Makkah and Chairman of Central Haj Committee, Prince Khaled Al-Faisal, inaugurated the 5G service along with Minister of Communications and Information Technology Abdullah Al-Sawaha, Radio Pakistan reported.

The month-long pre-Hajj flight operation to bring 200,000 Pakistani intending pilgrims to Saudi Arabia would be concluded on August 6.

About 129,000 pilgrims including 93,000 government and 36,000 from the private scheme have so far reached the holy land to perform the sacred religious obligation.

The ministry of religious affairs said that a total of 19 ambulances are also providing facilities to Pakistani pilgrims. As many 235 elderly pilgrims were provided wheelchairs and a total of 16 intending pilgrims have so far died and buried in Jabbar-ul-Baqi.