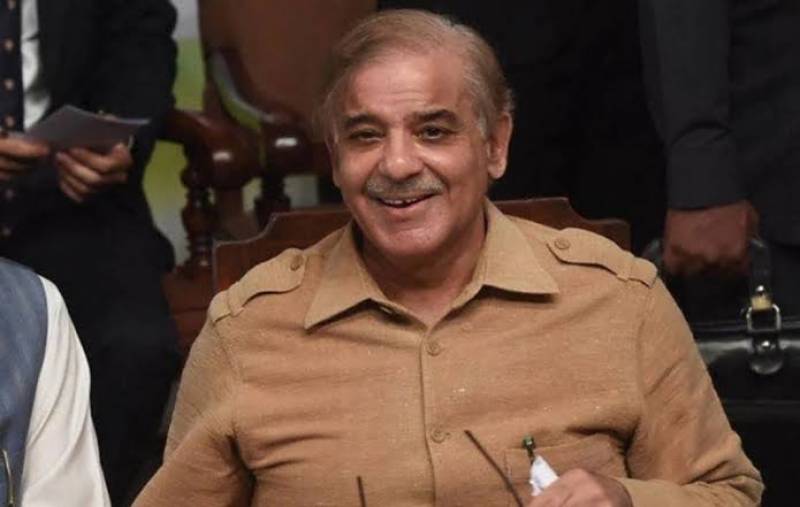 Information Minister Fawad Chaudhry has said that he is going to be made law minister and he will pursue the corruption cases against opposition link leaders. He said that government will move today for the cancellation of bail of opposition leader Shahbaz Sharif.

He flayed the opposition link parties for, what he called, joining hands against Prime Minister Imran Khan in a bid to protect themselves from the corruption cases being pursued by the ruling Pakistan Tehrik-e-Insaf chief, 24NewsHD TV channel reported on Friday.

“They (opposition parties) have formed an alliance link and brought the no-confidence motion to the parliament in a desperate attempt to escape corruption cases,” the info minister told the media during a press conference.

He however reiterated his party chief’s resolve to refuse to budge, saying that PM Imran Khan would not bow to such pressure.

He added the nation will not let the Prime Minister bow to such pressure as the people got to know that Imran Khan is the person who can put the country in the right direction.

The prime minister will continue ruling the country, he said claiming that the opposition link parties have gone for character assassination of the PTI head Imran Khan and joined foreign forces for ousting the premier and even assassinating him.

The information minister said he is going to be made law minister and he said he pledged to pursue the corruption cases against opposition link.

Fawad Ch said Pervez Elahi will swear in as chief minister of Punjab and the dream of Shehbaz Sharif of becoming premier will be dashed.