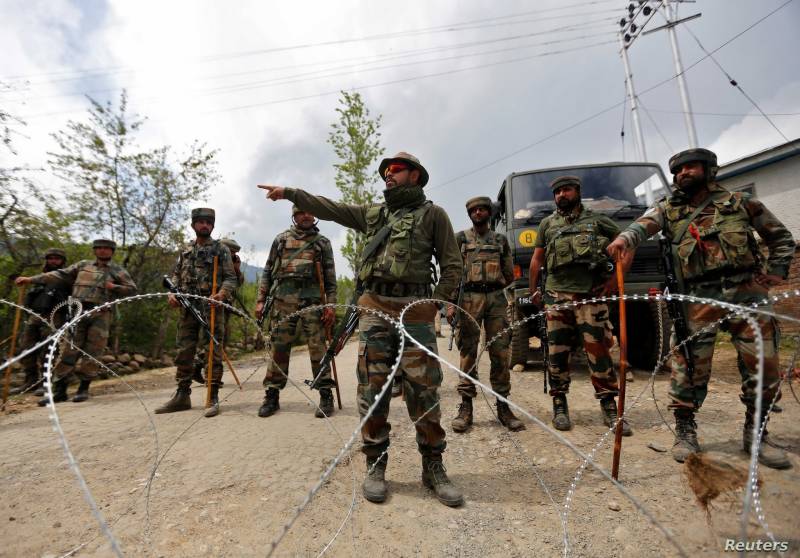 Indian troops martyred the youth during a search operation in Kakpora area of the Pulwama district.

The latest killings triggered forceful anti-India demonstrations in the region. The protesters raised high-pitched pro-freedom and anti-India slogans. Several persons, including a girl were also injured due to the firing of Indian troops on the demonstrators.

On Thursday, Pakistan has turned down Economic Coordination Committee proposal to resume trade with India until Kashmir’s special status is restored.