Good news for Pakistan on the economic front
2 Apr, 2021 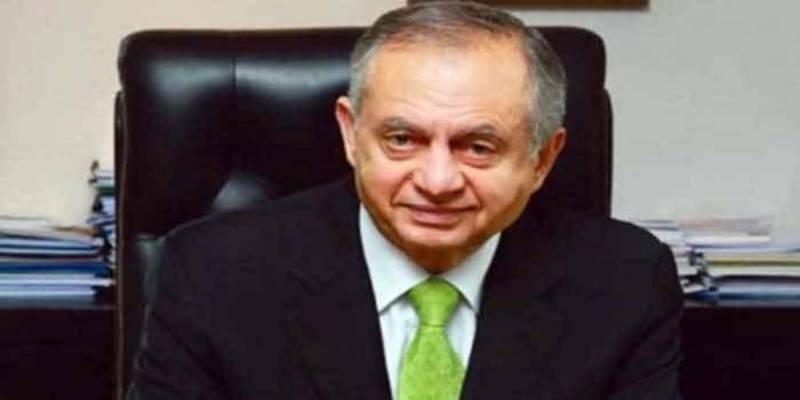 Adviser to Prime Minister of Pakistan for Commerce and Investment Abdul Razak Dawood said that the country’s exports in March stood at $2.345 billion and increased by 13.4% in March as compared to February, while for the first time since 2011, exports exceeded $2 billion for the sixth consecutive month.

In a series of Tweets, the adviser said, “Ministry of Commerce is glad to share that according to provisional figures, in March 2021 our exports increased to USD 2.345 Billion.

He said, “This is also the first time since 2011 that exports have crossed the $ 2 billion mark for six consecutive months. The export growth of 29.3% over March 2020 should not be considered as it is misleading since there was a lockdown last year.”