Passenger plane catches fire after slid into a river in Russia
1 Sep, 2018 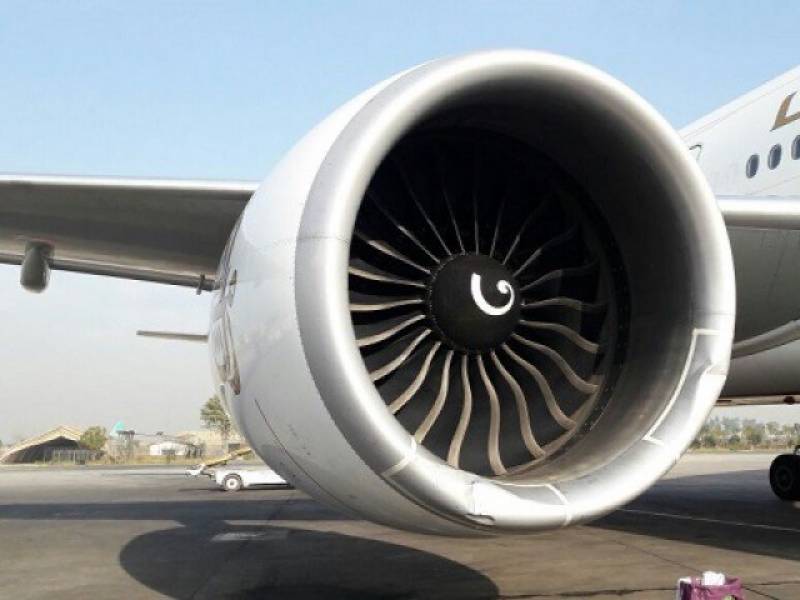 MOSCOW: One person died – apparently of a heart attack – and 18 people sought medical help when a plane skidded off a runway in Russia’s Olympic city of Sochi, slid into a river and caught fire during landing early Saturday, officials said.

The Boeing 737 flying from Moscow with 166 passengers and six crew members overshot a runway as it attempted to land in the Black Sea resort city of Sochi, damaged a wing and caught fire.

During the rescue operation an airport employee died, possibly of a heart attack, a spokesperson for the Sochi Airport told *AFP* in a statement.

Sixteen ambulance crews worked at the scene, authorities said, adding that the fire had been put out.

The plane was operated by the Utair airline.