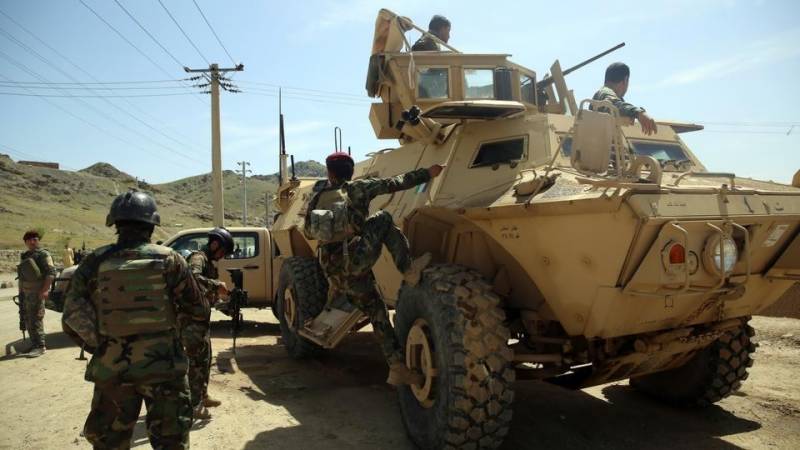 Omer Zwak, a spokesman for the provincial governor in Helmand, said on Thursday a small child and three security personnel were also wounded in the late Wednesday night attack in Nahri Sarah district.

Zwak said civilians were in a vehicle passing by when the attacker targeted the checkpoint. Two women were among those killed.

No one immediately claimed responsibility for the attack, but Taliban insurgents are in control of most of Helmand province.