Yet another setback at the economic front for Pakistan
1 Nov, 2022 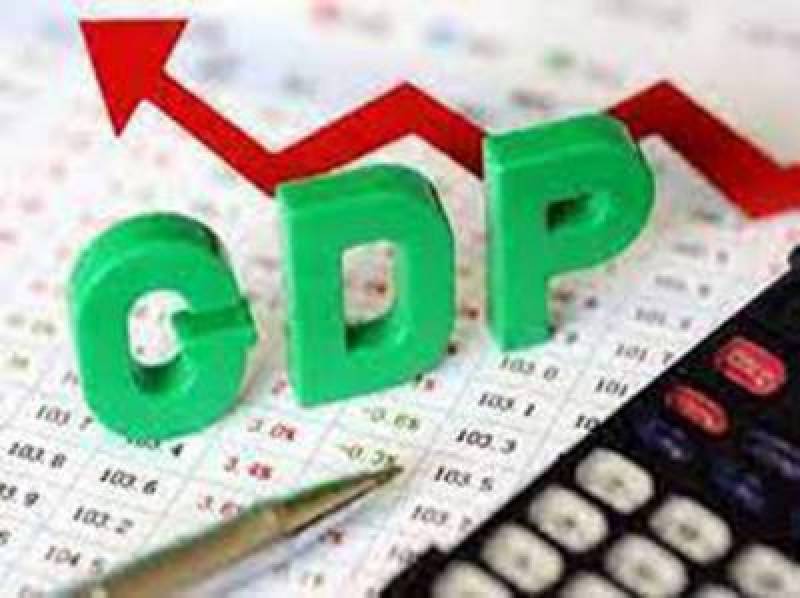 ISLAMABAD - The fiscal deficit was recorded at 0.9 per cent of gross domestic product (GDP) during the first two months of the current fiscal year against the deficit of 0.7 per cent of GDP during the corresponding period of last year.

Meanwhile, according to the outlook, the primary balance posted a deficit of Rs.90 billion in July-August FY2023 against the deficit of Rs37 billion in the comparable period of last year.

In the first two months of the current fiscal year, net federal revenues grew by 12.3 per cent to Rs 528 billion as compared to Rs 470 billion in the same period of last year.

Similarly, the target for the first quarter has also been surpassed by Rs24.4 billion. Within total tax collection, direct taxes posted a healthy growth of 41.8 per cent followed by FED at 11.6 per cent and customs at 5.1 per.

Meanwhile, according to the report, the trade balance of Pakistan is expected to improve in the coming months on account of import contraction due to a deceleration in domestic economic activities and aggregate demand.

“Overall economic outlook shows an optimistic picture of the economic performance in the coming months. The CPI inflation is declining, the rupee has gained stability, and the current account balance is on improving trend. These development indicate that economic activity will remain positive and persistent in coming months”, the report added.

Besides inflation, also a manageable current account deficit and guaranteed financing of this deficit by healthy financial inflows are required. When markets get convinced about these prospects, speculative bubbles in the exchange market would be highly unlikely.