Yet another international airlines to kick off operations in Pakistan after 19 years
1 Nov, 2019 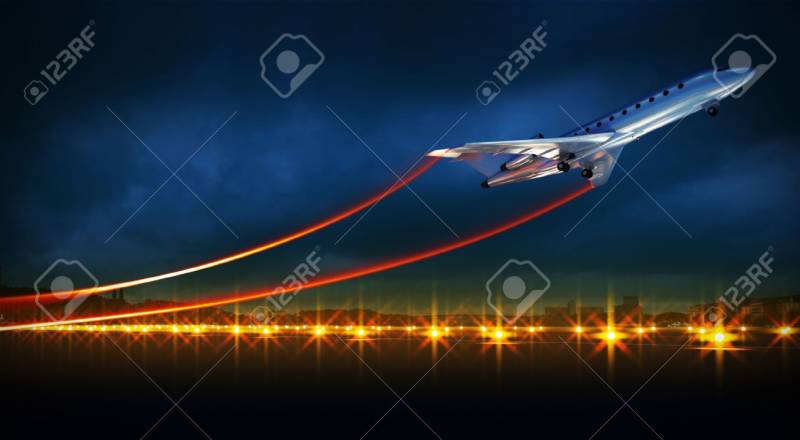 ISLAMABAD - Kuwait Airways is keen to resume its weekly flight from the capital of Kuwait to Karachi. There is an immense potential for the airline to grab a share of the market in Pakistan, particularly in Karachi.

In early 2000, the airline had discontinued its flight operations in Karachi when its office situated in Sheraton Hotel (now Movenpick Hotel) was destroyed by a bomb blast. It had suspended its operations in Pakistan but later it resumed its flights to Lahore and Islamabad from its capital.

There are over 100,000 Pakistanis living in different cities of Kuwait, constituting the 6th largest population of a foreign country located in a Gulf region. The resumption of flight operations in Karachi will not only facilitate the expatriate Pakistanis in Kuwait but it will provide the opportunity to enhance the trade between the two countries.

The expansion of airline operations in Pakistan is set to intensify competition among foreign and local airlines, which will induce benefits to the customers in terms of the quality of services and fares. On the other hand, the growth in aviation industry will also support its related industry particularly commerce and tourism in Pakistan.