Yet another Great news for Pakistan Cricket
1 Nov, 2019 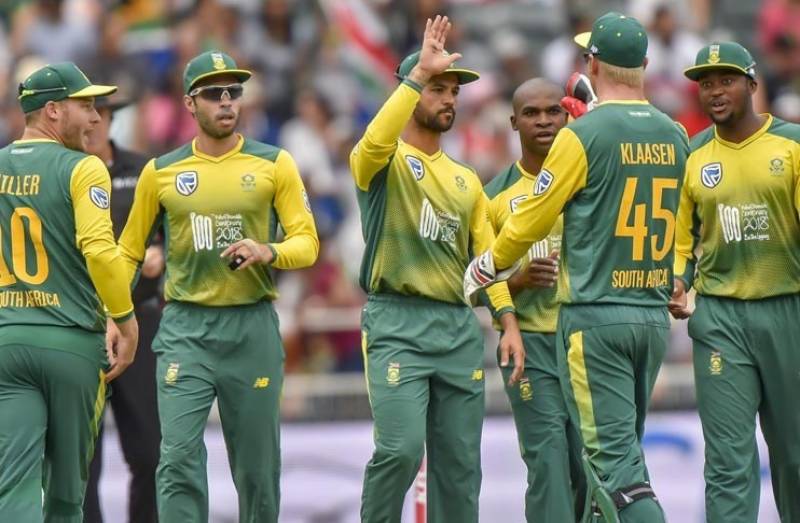 LAHORE - Yet another Great news for Pakistan Cricket.

The Chief Executive of the Pakistan Cricket Board (PCB), Wasim Khan, has revealed that they are in contact with Cricket South Africa (CSA) for hosting a T20I series in Pakistan next year.

While talking to the media in Lahore, Khan said that they have invited South Africa cricket team to play a T20I series in March next year. The CSA is considering the option and will answer to the PCB shortly.

We have fasten our efforts to bring big teams to the country and I hope things will get stronger soon, “We are in talks with CSA and getting a positive response from them. I hope South Africa will tour Pakistan in March next year,” he said.