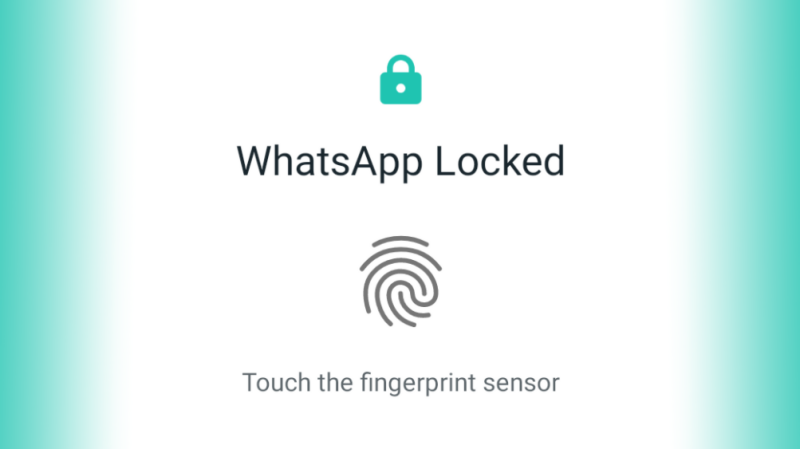 Android users all over the world were waiting for the update, and finally, WhatsApp has sent out the feature to compatible Android devices. The update, however, does not appear to be available in all regions but that is just a matter of time.

The extra layer of security can be toggled via the app’s security settings. The users also get to choose how long the app will remain unlocked after authentication. The new settings also come with options to keep the contents of your messages from popping up in the notifications panel.