US - Israeli agencies spying against Pakistan and India
1 Nov, 2019 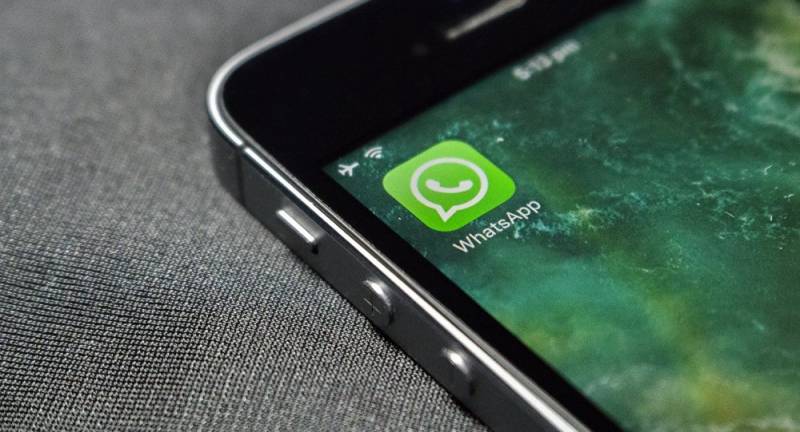 ISLAMABAD - Senior government officials from a number of US-allied countries appear to have been targeted earlier this year with software used to hack Facebook-managed WhatsApp to covertly gain access to users’ phones, according to people familiar with the investigation, as cited by Reuters.

The sources specified that a “significant” part of the already known victims are high-profile government and military officials from at least 20 countries on five continents - the United Arab Emirates, Bahrain, Mexico, Pakistan and India, to name a few.

The apparent breach led WhatsApp to lodge a lawsuit on Tuesday against Israeli hacking tool developer NSO Group, with the messaging service alleging that NSO Group built and sold a whole hacking platform that could utilise a flaw in WhatsApp servers to help its clients hack into the smartphones of at least 1,400 users.

While it has yet to be determined who used the software to hack the officials’ phones, NSO noted it sells spyware solely to government customers to assist them in their hunt for criminals and terrorists.

While NSO did not immediately respond to a request for comment, an independent research group working with WhatsApp - CitizenLab- noted at least 100 of the victims are journalists and dissidents, not criminals.

“It is an open secret that many technologies branded for law enforcement investigations are used for state-on-state and political espionage,” John Scott-Railton, a senior researcher with CitizenLab said about the incident.

Meanwhile, WhatsApp said it had sent warning notifications to affected users earlier this week, before the revelation hit media headlines, having checked the target list prior to that against existing law enforcement enquiries for data pertaining to grave offenders and criminals.

The messaging giant said no overlapping had been traced, while at the same time not specifying the clients that NSO had sold its software to in order for it to be used against said individuals.

The revelation comes amid a whole range of controversies that WhatsApp's umbrella company, Facebook, has found itself embroiled in over the past few years. The infamous Cambridge Analytica scandal unleashed link intense scrutiny over Facebook’s data security policies and personal info leaks, which have been over the past month overshadowed by the political ads scandal. In the latter one, Facebook quietly revised its political content policie link, refusing to follow Twitter’s lead and banish political ads from the platform, claiming it's up to netizens to pick and choose which political groups to trust, Sputnik has reported.