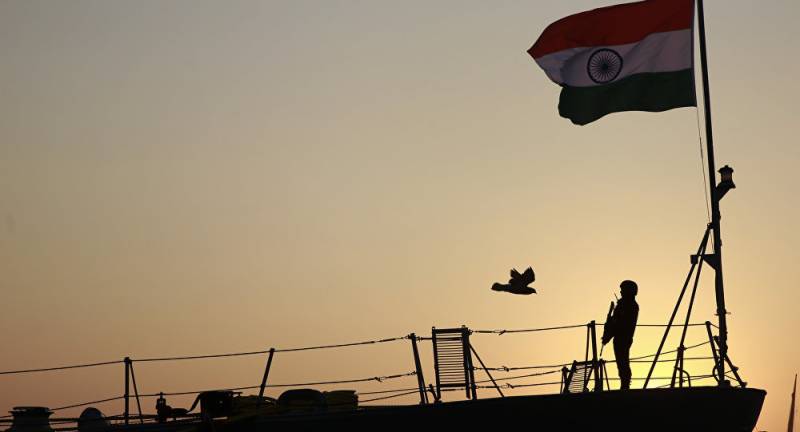 WASHINGTON - The World Trade Organisation (WTO) ruled that India had given $7 billion in prohibited subsidies to exporters in a complaint filed by the United States, the US Trade Representative’s office said in a press release on Thursday.

"This is a resounding victory for the United States", US Trade Representative Robert Lighthizer said in the release. "The United States is using every available tool, including WTO enforcement actions, to ensure American workers are able to compete on a level playing field".

The WTO found that India subsidises steel, pharmaceuticals, chemicals, information technology products, textiles and apparel producers to the detriment of US workers and manufacturers, the release said.

The WTO gave India six months to withdraw the $7 billion in subsidies, it added.

If the dispute is not resolved, international trade rules link would allow the United States to impose duties on Indian products to offset the subsidies.

Prior to this, US Trade Representative Robert Lighthizer welcomed the WTO's findings as a "resounding victory for the United States".

He also stripped India of benefits which enabled some duty-free exports to the United States link, alleging that India had rejected to grant wider access to American-made goods.

In June, India imposed duties on dozens of US products, including hundreds of millions of dollars in almonds from California as well as other US fruits and nuts, Sputnik has reported.