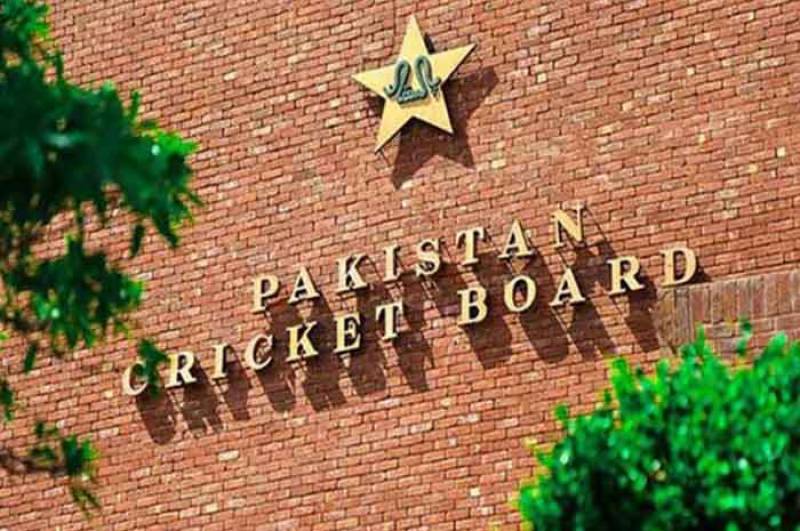 LAHORE - The women selection committee announced a 15-player Pakistan women squad for a two-match ODI series against Bangladesh women, said a press release by the Pakistan Cricket Board (PCB).

Three changes have been made in the line-up from the one that swept Bangladesh 3-0 in a T20I series this week.

After a successful maiden T20I series, Sadia Iqbal has got a call-up for the ODI team. The left-arm spinner took four wickets in three matches at an average of 15.

Keeping in view Pakistan’s final-round ICC Women’s Championship fixtures against England in December, the selection committee – which is led by Urooj Mumtaz and includes Asmavia Iqbal and Marina Iqbal – has jotted down a squad which strikes the balance of youth and experience and serves players a crucial opportunity to warm-up for the exciting series.

The two one-dayers will be played on 2 and 4 November at Lahore’s Gaddafi Stadium.