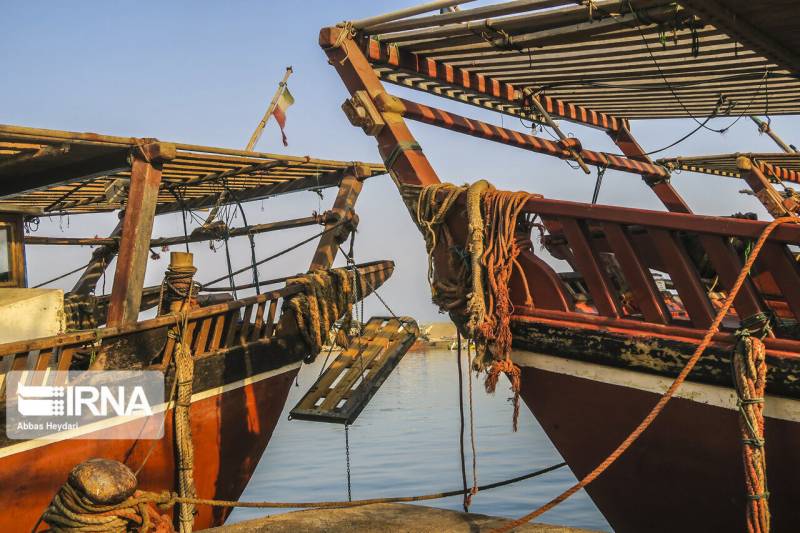 Bushehr, Oct 31, IRNA – Iranian fishermen who had been detained by Saudi Arabia in early 2019 have been released and are on their way back home.

An official at Foreign Ministry representative office in the southern Iranian province of Bushehr told IRNA on Thursday that the 19 fishermen are released thanks to the efforts by the Ministry's officials.

Kimia Zare' said the fishermen have been arrested by Saudi coast guards under the charges of border violation.