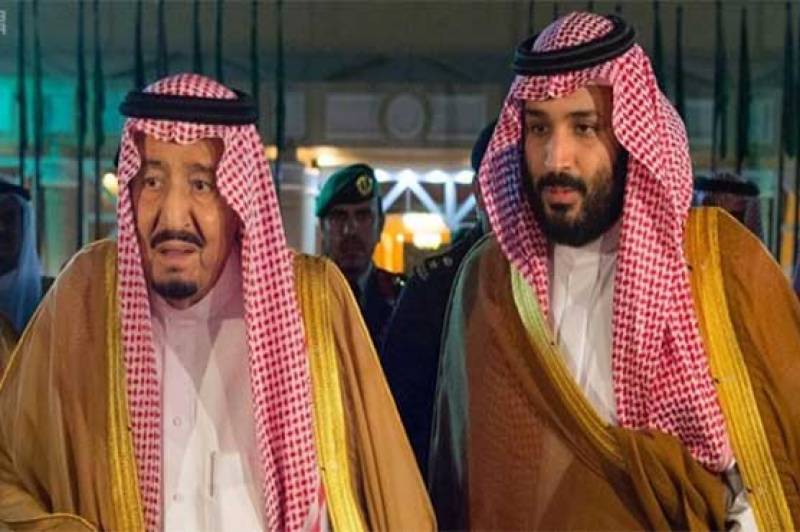 The Custodian of the Two Holy Mosques sent a cable of condolences to President Dr Arif Alvi on the victims of a fire that broke out on a train in Pakistan.

In this cable, the King said: "We have been informed about the news of the fire that broke out on one of the trains in the Islamic Republic of Pakistan, resulting in deaths and injuries. We call Allah Almighty to bestow his mercy on the deceased, and wish the injured a speedy recovery."

For his part, the Crown Prince also offered condolences to Dr Arif Alvi and victims families, calling Allah the Almighty to bestow his mercy on the deceased, wishing a speedy recovery to the injured.