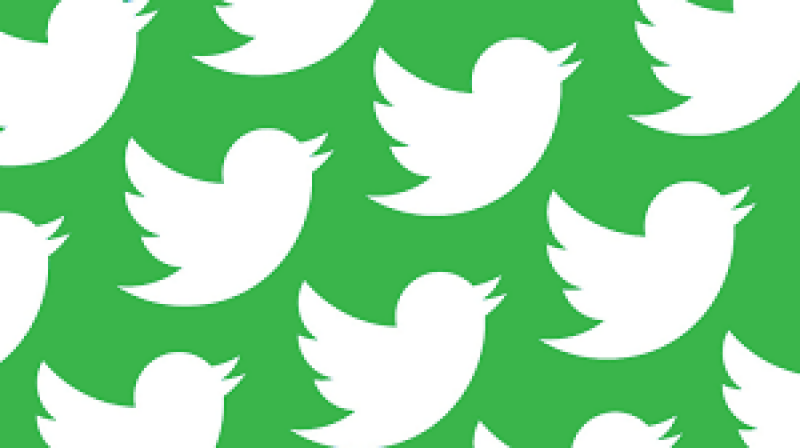 ISLAMABAD - Twitter says that the number of content removal requests from government and other institutions has increased but overall there is a 40% drop in Twitter accounts reported by Pakistan. The information revealed in the 15th Twitter Transparency Report based on the first six months of 2019.

We’re striving to be more proactive & open in the work we do to protect the conversation on Twitter. This includes investing in technology to detect Tweets that may break our rules without relying on you to report it first.

35 people are talking about this link

The government of Pakistan sent 273 content removal requests from January to July 2019 as compared to the 243 in the same period last year. While the number of accounts reported has dropped from 3004 to 1798. There is a minor increase in account information requests but the numbers of accounts specified were 70 in this period from 54 in last year.

Out of 273 requests from government 8 were sent through court orders. Twitter did not take full actions against all the reported accounts as requested by the government. Some of the content was removed from 234 accounts for violation of twitter rules.

In the response to the low compliance question, he said *“It is because Twitter was not bound to submit to any laws or requests by Pakistan,”* and he added, *“legislation had been proposed with recommendations which needed to be vetted by three to four ministries before any progress.”*

Twitter said that they have taken strict action against the abuse on their platform, More than 50% of tweets removed this year for containing abusive content. The number has increased impressively as compared to 20% last year.