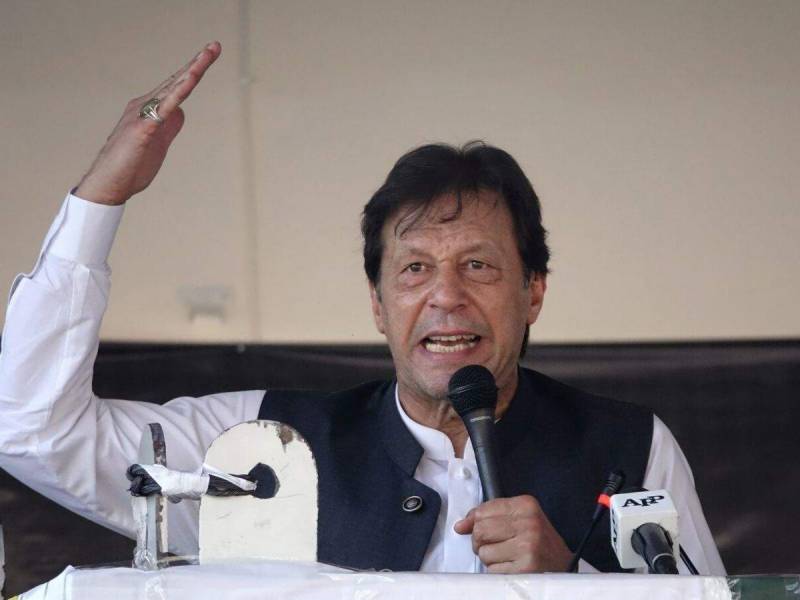 Prime Minister (PM) Imran Khan on Friday has announced to waive off two requirements for Sikhs coming to Kartarpur from India.

In a tweet, the premier said that the pilgrims would not need a passport and just a valid Identity Card for traveling to Kartarpur. They also no longer have to register ten days in advance, he continued.

For Sikhs coming for pilgrimage to Kartarpur from India, I have waived off 2 requirements: i) they wont need a passport - just a valid ID; ii) they no longer have to register 10 days in advance. Also, no fee will be charged on day of inauguration & on Guruji's 550th birthday link

PM further announced that no fee will be charged on day of inauguration of Kartarpur and on Baba Guru Nanak Dev Ji’s 550th birthday.

The historic opening of Kartarpur Corridor is all set to take place on November 9 after both, India and Pakistan, signed the bilateral agreement on October 24.

Prime Minister Imran Khan, in a message shared on social media, reiterated that Sikhs from all countries will travel to the world‘s largest Gurdwara. “This Gurdwara will strengthen local economy […] many jobs will also be created in travelling, religious tourism and hospitality sectors,” he stated. “Buddhists have also been coming to visit different religious spots in Pakistan.”

The historic agreement aims to allow the intending Sikh pilgrims visit Baba Guru Nanak’s shrine – one of Sikhism’s holiest sites in Pakistan where Guru Nanak, the founder of Sikhism, died in the 16th Century.

The Sikh minority in India has long sought easier access to the temple, which is just over the border in Pakistan.