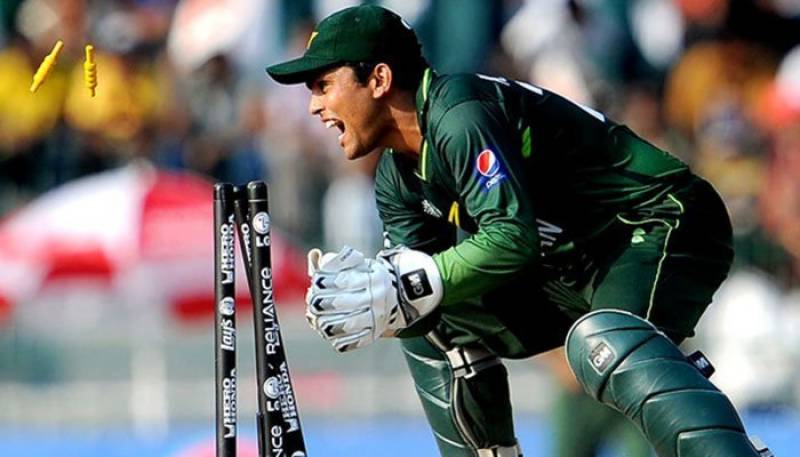 Akmal achieved this feat during the Quaid-e-Azam Trophy match against Sindh where he collectively grabbed 8 behind the wickets for his team Central Punjab at Iqbal Stadium in Faisalabad.

This sees the wicket-keeper rank at 33rd which is led by England’s Bob Taylor with a whopping total of 1647.

The 900 dismissals for Akmal includes 836 catches and 64 stumpings. He has also grabbed six catches as normal fielder.