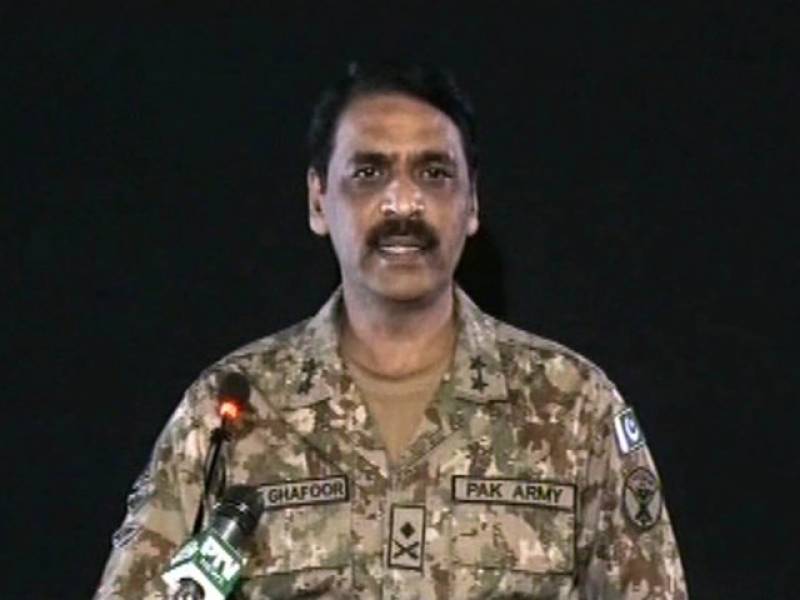 Major General Asif Ghafoor, the chief military spokesperson of the country, on Friday said the army is an impartial institution and warned that no one would be allowed to destabilise the country at any cost.

The statement of DG Inter-Services Public Relations (ISPR), the media wing of Pakistan Army, comes hours after JUI-F chief Maulana Fazlur Rehman without naming any state institution in his Azadi March speech alleged that the Pakistan Tehreek-e-Insaf (PTI) government has the backing of the powerful security establishment.

Fazl had said that the joint opposition wanted the state institutions to be impartial and withdraw their support to this “illegitimate government”, adding that they did not want confrontation with any institution.

Having said that, the cleric also dropped a veiled threat, saying that if the institutions tried to protect the incumbent government after the expiration of the two-day deadline, then they would be free to form an opinion about the institutions.

“Pakistan Army is a national institution and supports all elected and democratic governments in accordance with the law and the constitution,” he said while speaking to a private TV channel.

Commenting on the anti-government protest, currently being held in the federal capital, Maj-Gen Asif Ghafoor said that opposition can still approach institutions concerned over their grievances despite the passage of over a year since this government came into power.