Pakistan Army to launch unique economic initiative for its establishment across the country
1 Nov, 2019 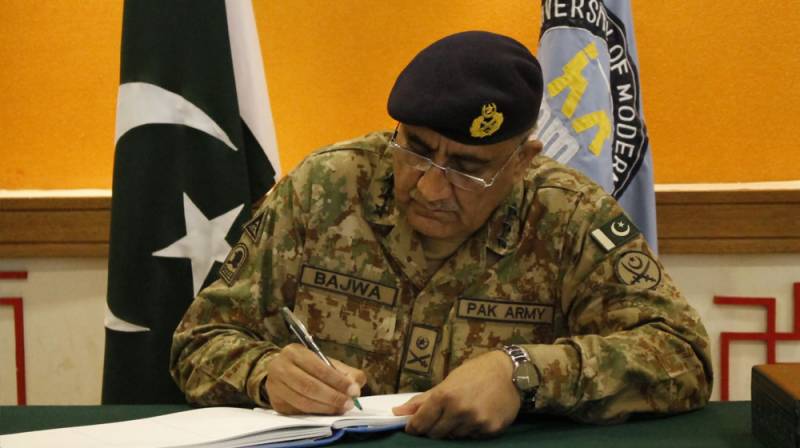 ISLAMABAD - Pakistan Army is all set to generate electricity for its garrisons and establishments across the country to cut their expenditure on power which is estimated to be around Rs 15 billion for 240 MW.

According to the reports link, the Pakistan Army is planning on harnessing renewable energy through solar parks. With an aim to establish 1-5MW solar parks in each garrison, the pilot project will generate 40MW energy and no public money will be used on solar parks for 25 years.

The step is being taken to reduce the burden on the Army’s budget as a huge chunk of it goes to electricity payments to various electricity distribution companies, and the costs are rising due to increasing tariffs.

The Defence Division has informed the federal cabinet that Pakistan Army possesses robust distribution systems, meaning that it can easily shift to renewable energy alternatives.

The Defence Division has sought the government’s approval for making the payment on account of purchasing equipment from private companies offering solar solutions, adding that it will be at least 20-30% cheaper than DICSOs.

The cabinet was also informed that the stakeholders including Public-Private Partnership Authority (PPPA), Alternative Energy Development Board (AEDB), Power Division and Finance Division have also endorsed the project.

One of the concerns during the discussions was the high cost of the project considering renewable energy alternatives have seen a sharp decline in the costs in the international market.