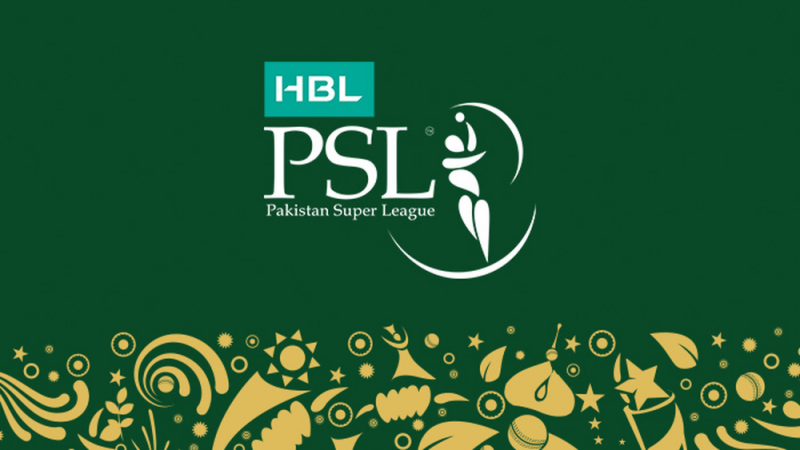 ISLAMABAD - New developments have been reported over the Pakistan Super League 2020.

The Pakistan Super League (PSL) franchises and Pakistan Cricket Board (PCB) are likely to reduce the squad limit to 18 players for the 5th edition of the tournament.

According to sources, both parties have agreed to reduce the number of players to 18 from 21.

This is linked with the cut in the team’s salary budget for players, now teams will have 18 players instead of 21 in squads. Also, we are having entire league in Pakistan.

In addition to that, PSL management has also decided to cut down the salary cap for teams to $1.1m.

So, there’s no need for teams to carry extra players to avoid last moment travel requirements.

The PSL 2020 draft will take place in November and the final decision will be announced later on.

The PSL tournament is set to take place at four venues in 2020, Karachi, Lahore, Multan, and Rawalpindi will host the matches.