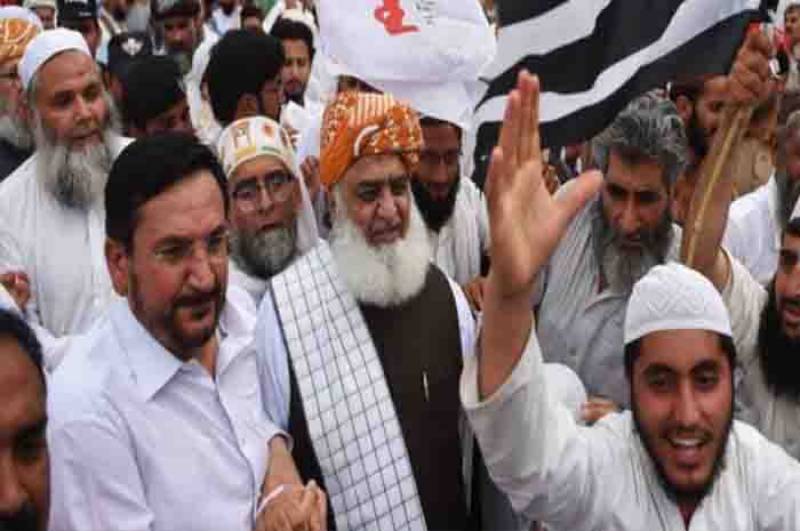 The injured were rushed to nearby hospital for treatment.

Earlier yesterday, at least three persons were killed while 8 others sustained injuries as Azadi March—while on its way to Gojar Khan—faced an accident.

As per details garnered, three people on bike were trying to get away from the traffic mess when a speedy truck crushed them to death.

Eight other people sustained injuries in the incident.