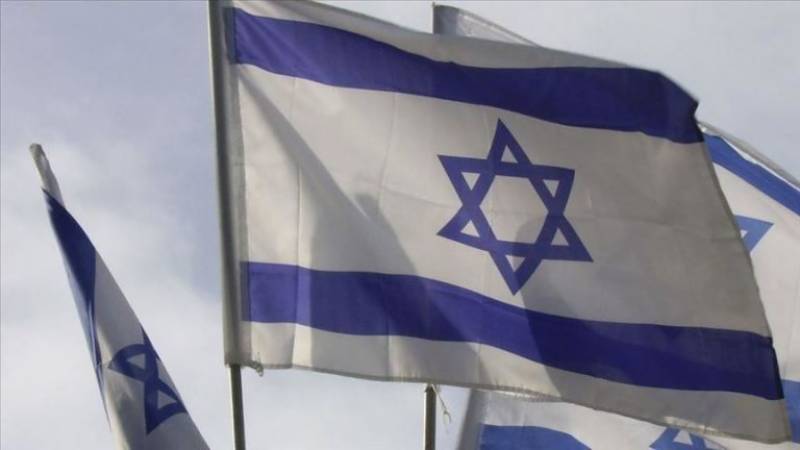 JERUSALEM/BEIRUT (AA): An Israeli drone was targeted at in Lebanon’s airspace without downing it, the Israeli army said on Thursday.

“An anti-aircraft fire shot at an Israeli drone was detected in Lebanon, the drone wasn’t hit,” the Israeli army said in a statement.

Israel’s army did not elaborate on the drone’s activity in Lebanon.

According to Lebanon’s National News Agency, the drone was surveilling various villages in the southern part of the country.

For its part, Lebanese Hezbollah announced forcing an Israeli drone to leave southern Lebanese airspace without elaborating on the move.