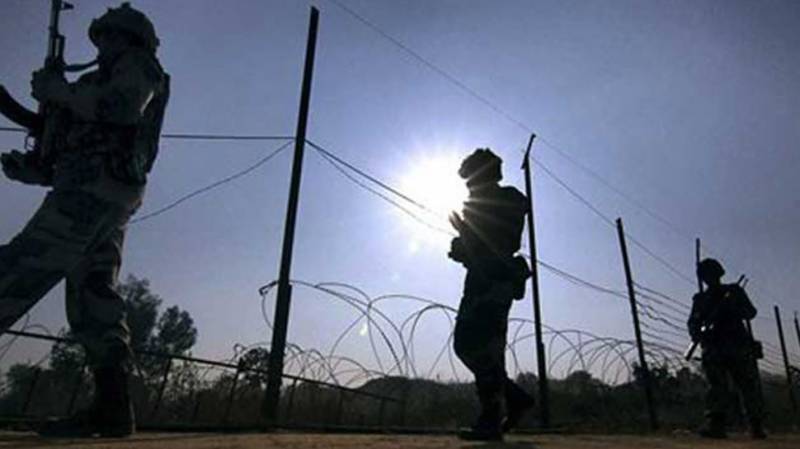 Indian Army soldier was killed in firing during training practice at the Mahajan firing ranges in Rajasthan's Pokhran after the barrel of a T-90 tank exploded.

"A soldier was killed when the barrel of a T-90 tank burst during routine field firing training in the Mahajan ranges today," news agency IANS quoted Army sources as saying.

The Army has set up a court of inquiry to probe the matter.

The Army will inform the family members about the accident.