In a worst, Pakistan Railways yet another train catches fire
1 Nov, 2019 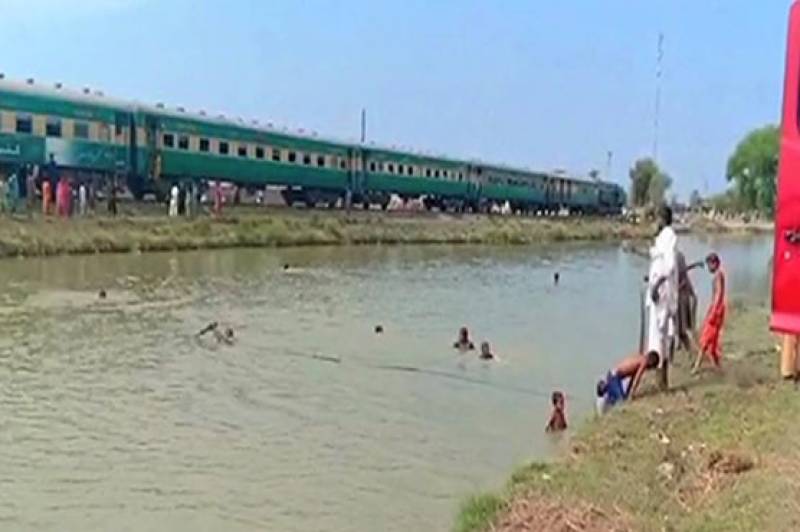 Receiving information about the mishap, security personnel and firefighters arrived at the scene and departed the train after extinguishing the blaze. Moreover, no loss of life has been reported.

On the other hand, the country, a day after 74 persons lost their lives when three carriages of Tezgam Express caught fire due to explosion in gas cylinder, remains in grip of grief as 15 dead bodies have been handed over to the families.

The investigation teams have collected evidences from the incident spot and it is being considered to make forensic experts a part of the ongoing interrogations as well.

The final list issued by the authorities states that 74 persons died in the unfortunate occurrence and 42 sustained wounds.