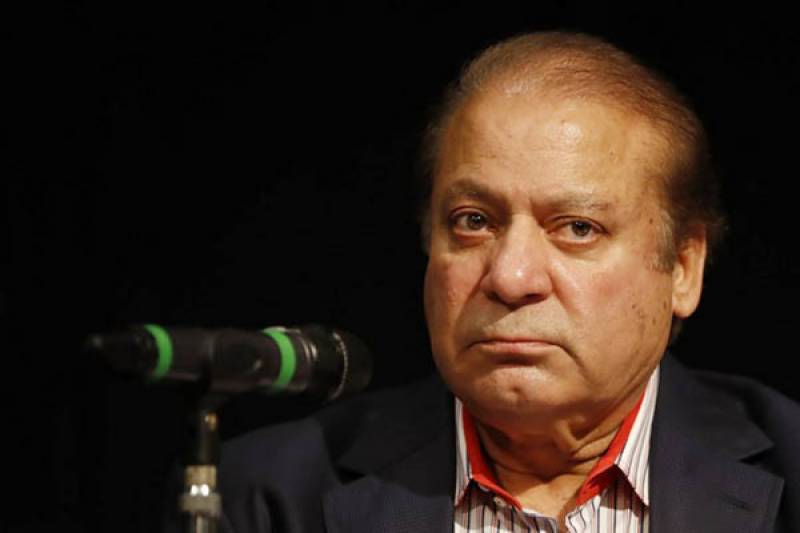 LAHORE – Former prime minister Nawaz Sharif’s blood platelets count has reached to 51,000 on Friday, according to the fresh medical report.

According to the details garnered, according to the complete blood count (CBC) report blood platelets of the former premier are increasing, which suggests improvement in his health.

Nawaz Sharif has been admitted at Lahore’s Services Hospital for last 11 days. The former prime minister’s IVIG therapy has been suspended due to heart and kidney problems and now his blood platelets will increase naturally under the formula of treatment with food, medical board.

The medical board decided to continue the treatment of Nawaz Sharif with steroids. Prof Mehmood Ayaz, the head of the medical board, earlier said that Sharif’s platelets count will increase gradually.