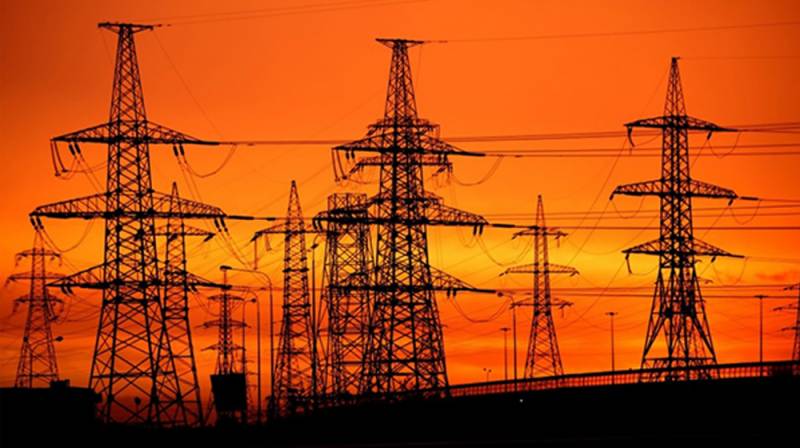 A meeting chaired by Prime Minister’s Advisor on Finance Dr Abdul Hafeez Shaikh discussed the issuance of Sukuk and Swap bonds for clearance of dues of independent power producers (IPPs).

The proposal has come from leading businessman Mian Mohammad Mansha. The meeting discussed various proposals to reduce power sector circular debt, clearance of dues of power producers, and issuance of bonds to reduce the circular debt of the power sector and directed Ministry of Finance and Ministry of Energy to come up with unanimous proposals to the ECC after consideration and mutual agreement.

Mansha is a key player in the sector with interests in at least four independent power producers (IPPs).

The meeting was attended by governor State Bank of Pakistan (SBP), chairman Federal Board of Revenue (FBR), secretary finance and industrialists including Mian Mohammad Mansha and Shahzad Saleem.

The government wants to reduce the circular debt of the power sector but could not issue planned Rs 200 billion bonds and now the International Monetary Fund’s (IMF’s) approval will be sought for issuance of Sukuk. However, it remains unclear whether Pakistani authorities have taken up the matter with the review mission currently visiting the country for the first review of $6 billion EFF.

Officials said that the country’s total circular debt is currently inching up towards Rs 1.7 trillion with active circular debt in excess of Rs. 860 billion as of September end.

Recently, the Pakistan Energy Sukuk-I (PES-I) issue of Rs 200 billion got listed on the Pakistan Stock Exchange (PSX). The PES-I is the largest Shariah-compliant financial instrument ever listed on a stock exchange in Pakistan. These Sukuks were approved during the last financial year.