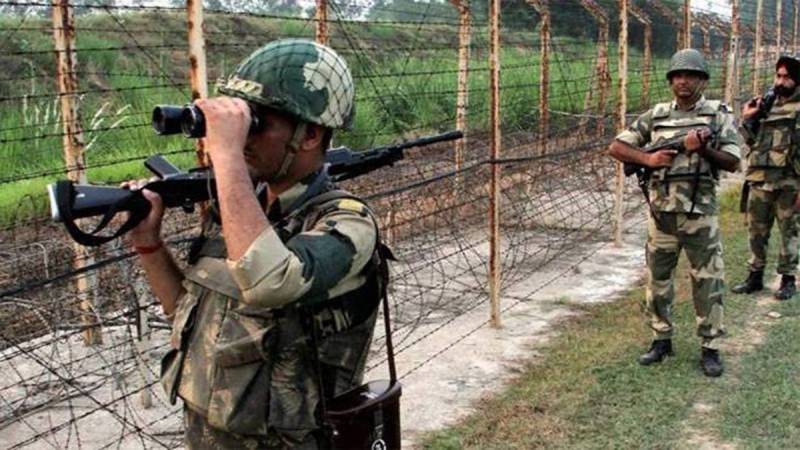 The school is designated as an examination centre for the ongoing 10th board exam.

Police said some damage has been caused to the school office in the incident and resulting fire was immediately put out.