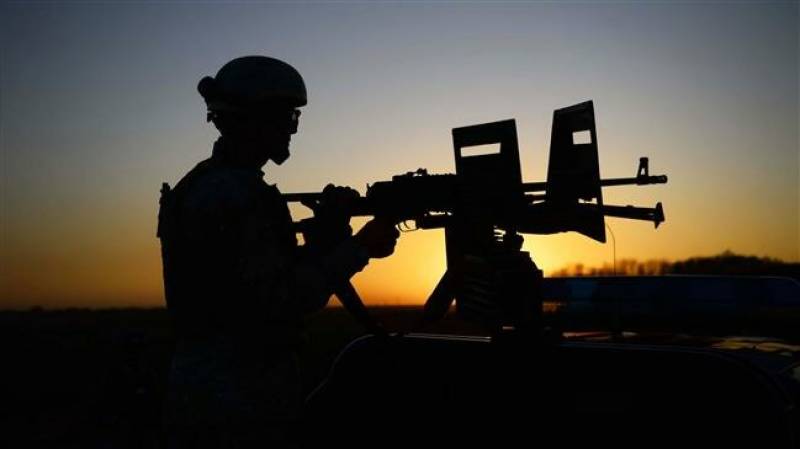 ISLAMABAD - CIA-backed security units in Afghanistan are committing “war crimes” and other “grave” rights abuses with impunity, according to a damning report by Human Rights Watch.

The New York-based rights group suggested that the units -- recruited, trained and funded by the US intelligence agency -- should be disbanded for unlawful tactics such as summary executions, enforced disappearances, night raids into homes and indiscriminate airstrikes.

“They are illustrative of a larger pattern of serious laws-of-war violations — some amounting to war crimes — that extends to all provinces in Afghanistan where these paramilitary forces operate with impunity,” the watchdog said in a 53-page report on Thursday.

The report, titled “They’ve Shot Many Like This’: Abusive Night Raids by CIA-Backed Afghan Strike Forces link”, documented 14 cases in which CIA-backed counter-terrorism units committed serious abuses in the Asian country between late 2017 and mid-2019.

During the last two years, these airstrikes have unlawfully claimed the lives of many civilians in night raids, it further said, adding that the forces have also attacked healthcare facilities for allegedly treating militants and killed staff.

Moreover, they also “forcibly” have taken detainees to undisclosed locations.

“Air operations may precede or follow a night raid. In a number of incidents Human Rights Watch investigated, airstrikes or helicopter-fired munitions killed and injured civilians before or after night raids,” the report said, warning that the US air raids in Afghanistan dramatically increased civilian casualties, Press TV has reported.