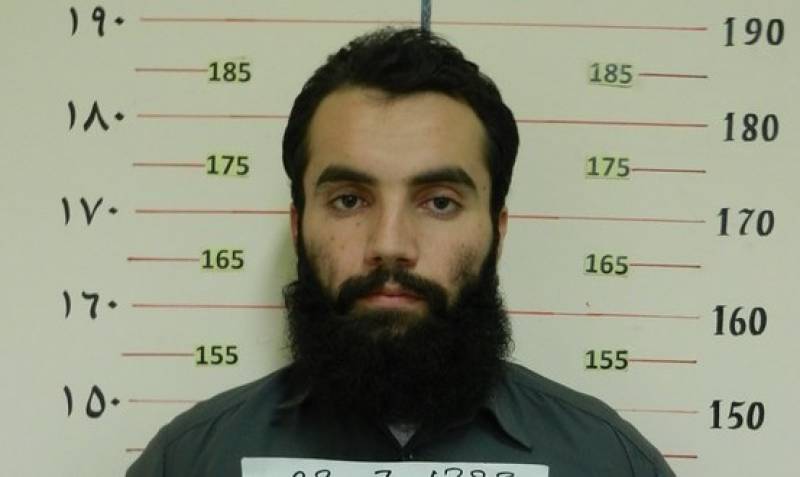 KABUL - The Taliban militant group has given a list of 82 prisoners – to be exchanged with two foreign university professors – to the U.S. Special Envoy for Afghanistan Reconciliation.

Wahid Muzhda, a pro-Taliban political analyst on Thursday told Ariana News that the list includes key members of the group including designated governors, war commanders, and two key members of the Haqqani Network, Anas Haqqani and Hafiz Rashid, who are kept in Bagram, Pul-e-Charkhi and Afghan Intelligence agency prisons, Ariana News has reported .

Kevin King and Timothy Weeks from Australia were teaching at Kabul’s American University of Afghanistan (AUAF) before gunmen took them hostage near the campus in August 2016.

Meanwhile, government sources said the U.S. chief negotiator Zalmay Khalilzad has told Afghan leaders that releasing of these inmates will facilitate the resumption of Afghan peace process including the intra-Afghan talks.

Mohib further explained President Ashraf Ghani’s new plan for peace that requires Taliban to announce at least a month of ceasefire before the start of any negotiations.

For the past couple of years, the government was ready for negotiations with the Taliban without any pre-condition and that has changed now, he added.