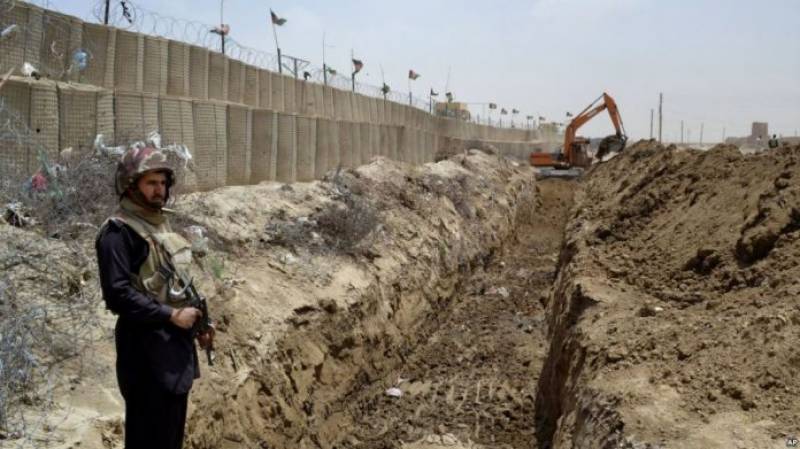 ISLAMABAD - Pakistan-Afghanistan Joint Chamber of Commerce and Industry (PAJCCI) has valued the lucrative smuggling trade at more than $3b, which is more than double the official trade between the two countries.

According to State Bank of Pakistan (SBP) figures, the bilateral trade of figures between Pakistan and Afghanistan stands at $1.2b compared to $3b via the smuggling channels, reported Bloomberg.

Pakistan’s efforts to fence the border are meant to bring a reduction to the crossing of terrorists and drug traffickers, besides also curbing rampant smuggling. According to Afghan Analysts Network report, there are over 235 crossing points, most of which are used by militants and drug-dealers and 18 of them are accessible by vehicles.

As per United Nations, 40pc of the opium produced in Afghanistan is used and smuggled via Pakistan and it said that poppy cultivation rose by 700 tons to 4,800 tons by end of 2016. The curbing of drug trade on the border will cut the main source of funding for Taliban’s operations in Afghanistan.

The Pakistan Army expects to conclude the construction of chain-linked and barbed wire top fence across South Waziristan by December 2018. As of now, no timeline has been provided for the completion to fence the whole border and questions are being raised over it being logically feasible, said Bloomberg.