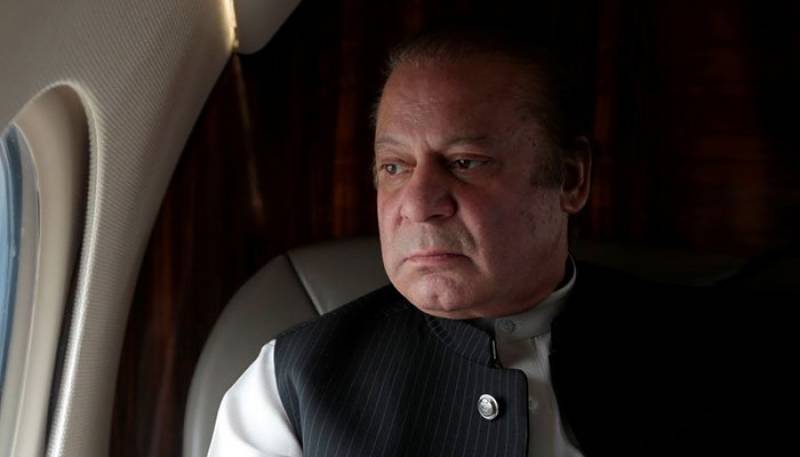 A NAB team, which includes members of NAB Rawalpindi and Lahore, will be allowed access to the plane that will carry Nawaz back home from London, according to a letter written by NAB's chief security officer to the administration of the Benazir International Airport.

The letter further states that an accountability court had issued Nawaz's bailable arrest warrants on October 26, and directed relevant authorities to present the former premier before the court.