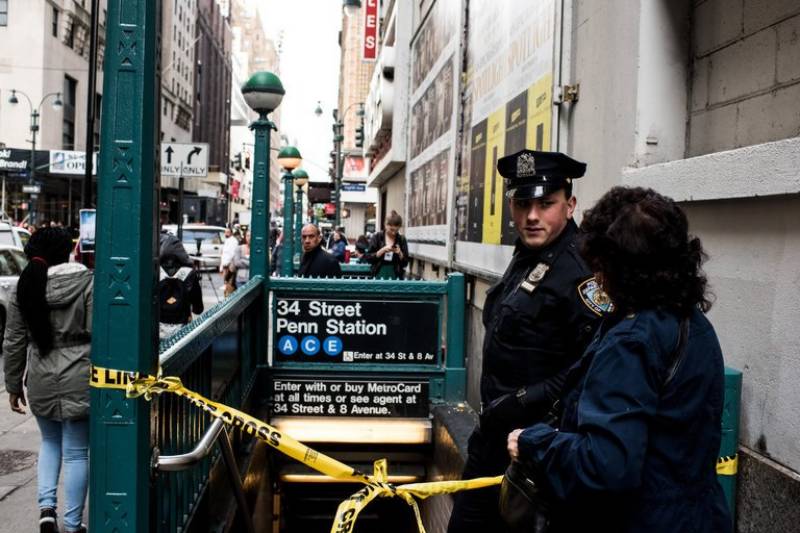 NEW YORK: New York City police were investigating reports of gunfire in lower Manhattan on Tuesday afternoon, and one person has been taken into custody, police officials said.

It was not immediately known if there were any injuries. The incident took place near the West Side Highway and Chambers Street, which is near Battery Park City, police said.

Several people may have been hit by a vehicle near Chambers Street at around the time of the reported shooting, and at least five people were hurt, news channel PIX 11 reported.

Multiple people in the area reported on social media that they heard several gunshots.