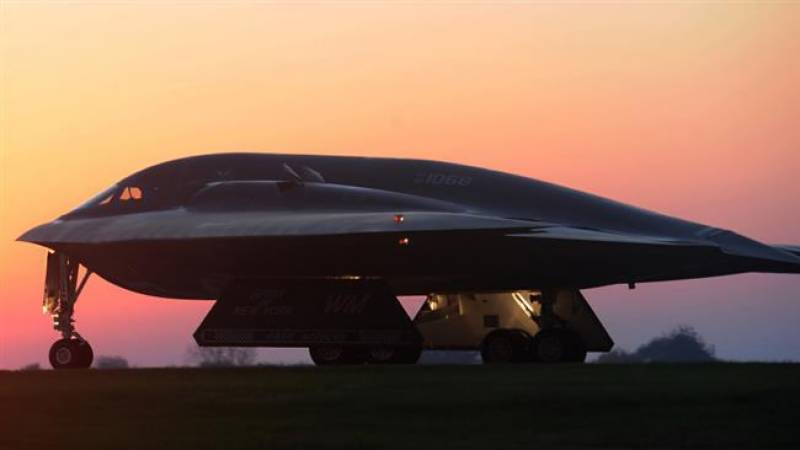 United States Strategic Command (USSTRATCOM) has described the secretive worldwide annual drill, which began on Tuesday, as preparing their forces for “wherever they are needed,” Daily Star Online reported.

The Pentagon has not released many details about the exercise, but its mission statement is to prepare the American nuclear command center for war.

The drill comes as the US is threatening to launch a military strike against North Korea with Russia and China warning against any such attack.

Moscow has spoken out over the drill, saying, "Russia's nuclear potential significantly outstrips that of the US.”

According to reports, US forces are expected to practice first strike and missile defense exercises during the drill.

America’s B-52 Stratofortresses and B-2 bombers conducted strike missions during the last year’s drill.

"These exercises achieve the vision of a unified team, integrating all the capabilities of US Strategic Command across the globe wherever and whenever needed,” US Air Force General John Hyten said.

"We need to integrate our strategic capabilities in order to deliver multi-domain effects against any adversary, anywhere in the world, at any time,” he added.

According to reports the administration of US President Donald Trump is working on a new nuclear weapons policy that would end the post-Cold War disarmament and allow Washington to expand its arsenal.

Trump and his top national security advisers discussed the matter in September at the White House, where the first draft of the new Nuclear Posture Review (NPR) was presented.