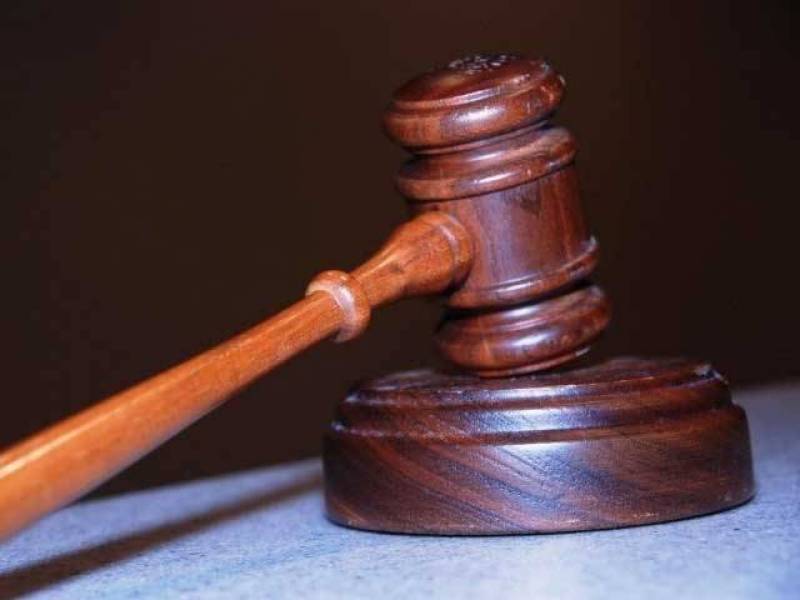 27 Judges made OSD on questionable reputation

The judge summoned SHO Millat Town repeatedly to submit the medical examination report in a pending Hudood case, State vs Arslan etc, but he failed to comply with the court orders.

The court directed SP Madina Town to get court orders implemented by the SHO Millat Town, but he also failed to comply with court orders.

Now the court has directed City Police Officer (CPO) Faisalabad to arrest both officials and ensure their appearance before the court on Nov 8, 2016.