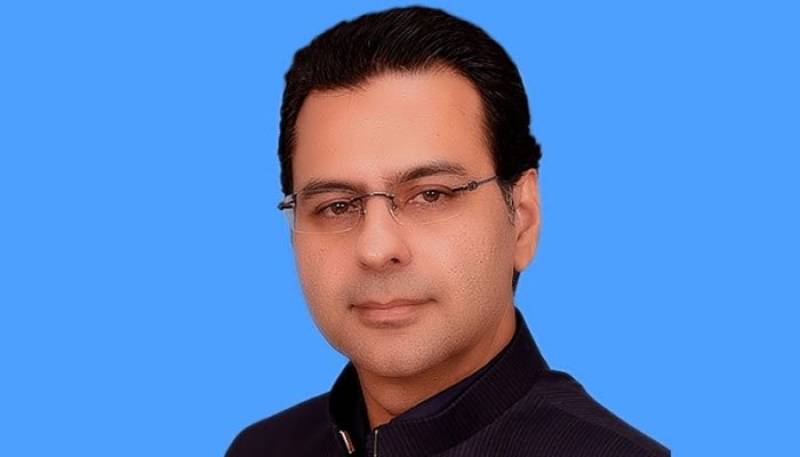 Monis Elahi, a senior leader of Pakistan Muslim League-Q and former federal minister, has said that Chaudhry Shujaat Hussain is the final authority in the party.

He said that Tariq Cheema is our elder and companion, Salik Hussain has made a temporary decision, both of them will come with us.