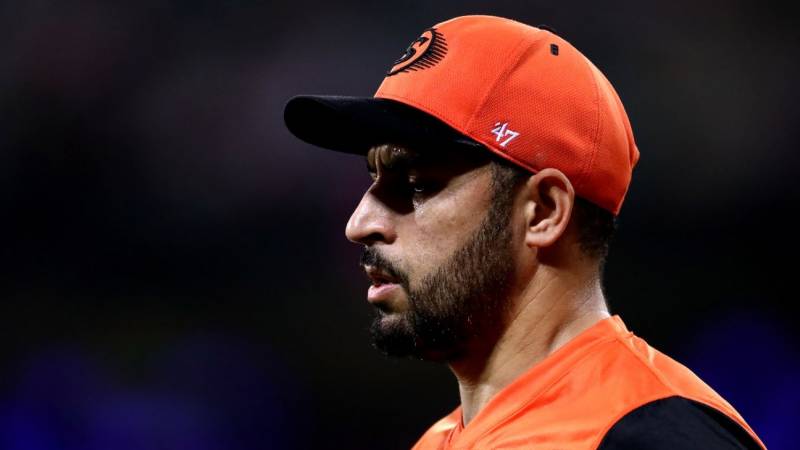 KARACHI – The 12th match of this year's Pakistan Super League (PSL) has been rescheduled for tomorrow after one player of Islamabad United tested positive for Covid-19, the country's cricket board confirmed on Monday.

Legspinner-batsman Fawad Ahmed returned a positive test for Covid-19 after showed symptoms two days ago, his franchise Islamabad United said. He had been immediately isolated.

The 39-year-old Pakistani Australian cricketer also took to Twitter to share the news, asking for prayers for his early recovery.

Both the teams of Quetta Gladiators and Islamabad United were stopped at the hotel in Karachi for emergency Covid-19 tests according to SOPs.

Other members of Islamabad United have returned negative tests while the Quetta Gladiators players are being tested. The start of the game, which was scheduled for 7.30pm local time, has been pushed back to 9pm.