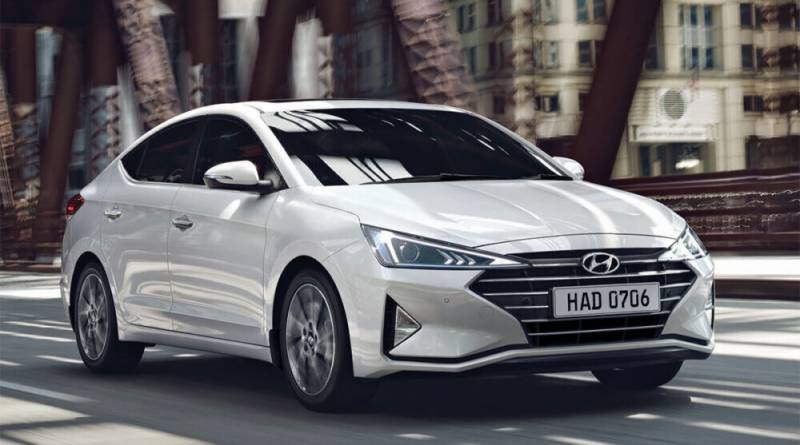 Recent reports have revealed that the Elantra is set to hit the Hyundai Nishat dealerships across Pakistan very soon. One of the highly anticipated cars, Elantra is a compact family sedan that will take on the likes of Honda Civic and Toyota Corolla.

According to our source, Hyundai has already assembled a handful of units of the Elantra Sedan and is planning to put it up for sale in the first quarter of 2021.

It has also been reported that Elantra shall come with a 1.6-liter naturally aspirated 4-cylinder petrol engine that makes 122 hp and 156 Newton Meters of torque, and a 6-speed manual or a 6-speed automatic gearbox.

Reports further suggest that in terms of features, Hyundai is loaded with modern tech such as:

Although the automaker has not yet confirmed the price of the vehicle, rumors suggest that the vehicle’s price shall range between Rs. 3.6 million and Rs. 4 million.

Although it is a high figure, keep in mind that its primary competitors in the Pakistani market are the Toyota Corolla and Honda Civic, both of whom cost just as much or more than the Elantra.

Furthermore, for a long time, there’s been a wide-open space for the 3rd option in this particular segment, and given Hyundai’s features, it is likely to be a formidable foe to the grizzled veterans of the Pakistani automotive market.