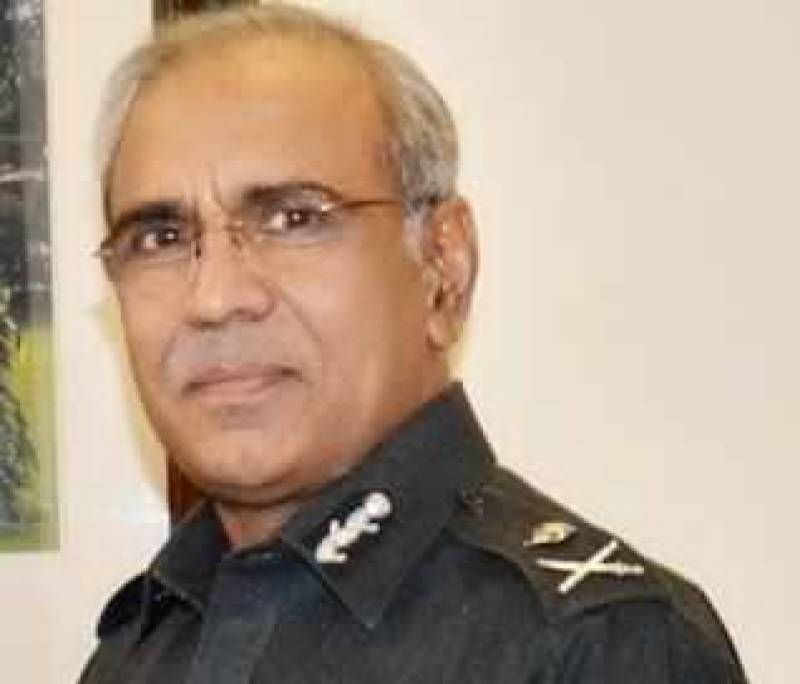 LAHORE: Spokesperson of Punjab Police has said that search operations are being conducted throughout the province without any discrimination of area, race, ethnicity or sect to close in on anti-social elements, terrorists and their facilitators.

According to press release issued here on Wednesday, the operations are yielding remarkable results but some people are trying to give this campaign wrong angle and propagandizing on the basis of a fake advisory letter associated to Mandi Bahauddin police, despite the fact that Punjab Police’s official Facebook page had posted rebuttal regarding the fake letter on the same day.

Thousands of people have viewed, liked and shared it further with millions  of audiences but still some elements are doing baseless propaganda that Pashtuns are being targeted in operation.

The propaganda is unfounded and unproven.

The Punjab Police Spokesperson further said that Inspector General of Police Punjab, Mushtaq Ahmad Sukhera, in all issueddirections during high-level meetings and video-link conferences held regarding combing and search operations, has clearly stated that combing and search operations should be conducted without any discrimination of area, race, ethnicity or sect. Any suspected person belonging to any area, race, ethnicity or sect should be carefully checked and arrested only if some solid evidence is found.

Orders by the IGP of taking strict action against police officers and officials not abiding by these directions are already on record.

Propaganda on media and other forums regarding ethnic profiling of a particular community is groundless and seditious and should be discouraged at every level.

Punjab Police is a professional force  ctively battling against criminals and terrorists, foremost duty  of which is to protect lives, property and honor of citizens.

This  is out of question that Punjab Police could target any peaceful  and patriotic citizen on basis of their area, race, ethnicity or  sect during ongoing operation in Punjab.

Zero-tolerance policy will  be adopted regarding any complaint of harassing peaceful citizens from any area, race, ethnicity or sect, in context of search and combing operations and prompt action will be taken against the violators, the spokesperson added.