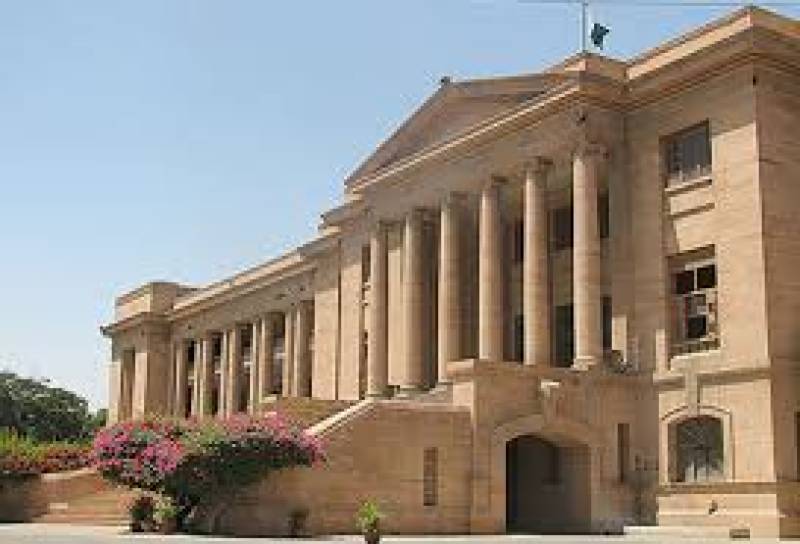 KARACHI: The Sindh High Court heard on Thursday a set of petitions pertaining to recovery of more than 70 missing persons.

The court expressed its anger over performance of both police and JIT for making no progress in tracing the whereabouts of missing persons.

Police investigation officer, DSP Korangi and other officials turned up as a two-member bench headed by Justice Aftab Ahmed Gorar resume the hearing.

The bench expressed extreme displeasure at police officials who failed to comply with the court orders for publication of an advertisement regarding the missing persons.

“If your child goes missing, will you still sit so relaxed? Have you ever made efforts to honour your uniform?” Justice Ayaz Tunio, another bench member, scolded DSP Korangi.

“Have you ever thought whether you are earning hilal or haram?” the judge inquired.

The bench was also angry over non-appearance of IG Sindh A.D. Khawaja.

“It seems that JIT would not let police officers do their job. We should issue orders to some others creature,” said Justice Aftab.

The bench ordered Sindh home ministry, police, Rangers and other concerned official to file a progress report by June 28. APP/AFP